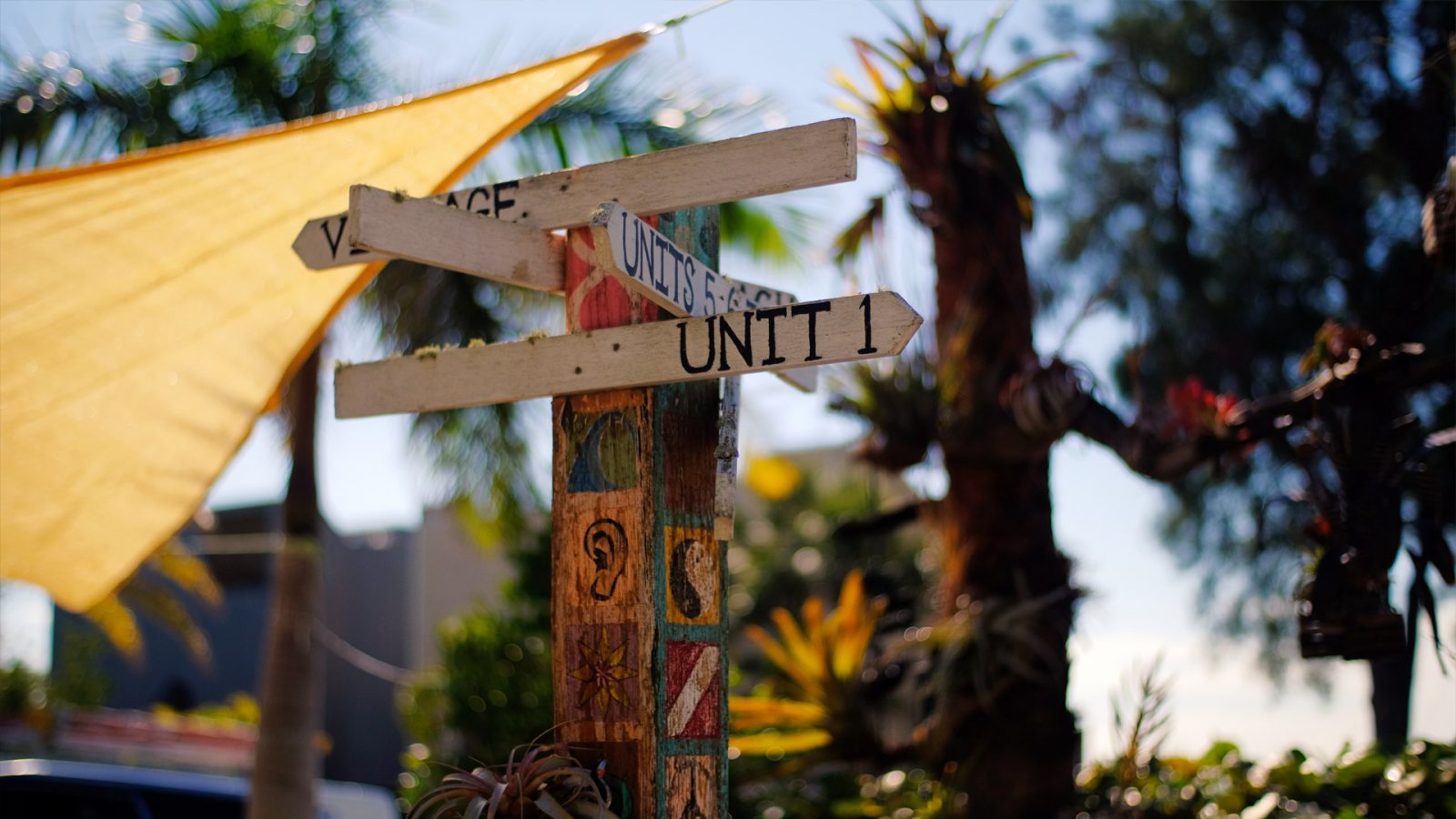 What airlines fly into SRQ?

Many other airlines also offer flights direct to SRQ… Check the latest online.

In addition, there are many other airports in the area. So if your hometown isn’t on this list, take a look at nearby airports to fly into the Sarasota area.  Now it’s easier than ever to plan a trip to Siesta Key!